Seeing the popularity of Kizomba growing around the world, Booming Brothers have decided to produce Kizomba beats for Beats Avenue. 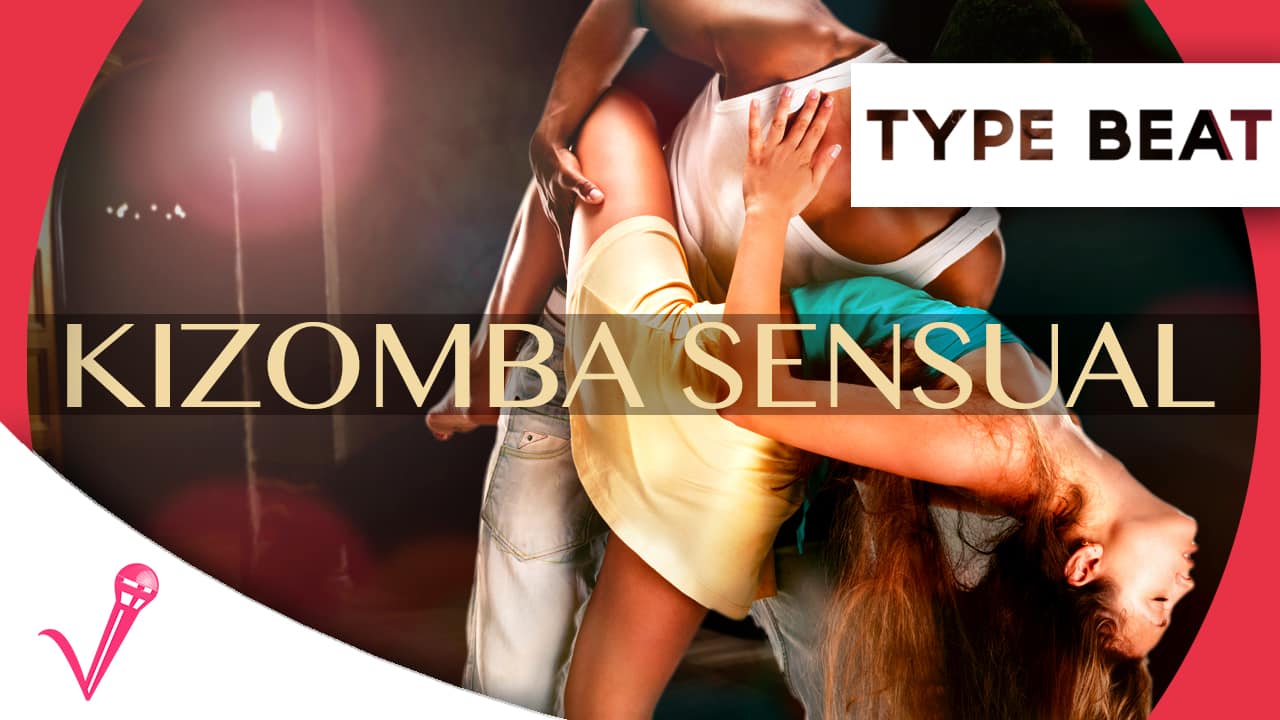 The title itself says it all about the flavour of this music. It’s exotic and extremely sensual! 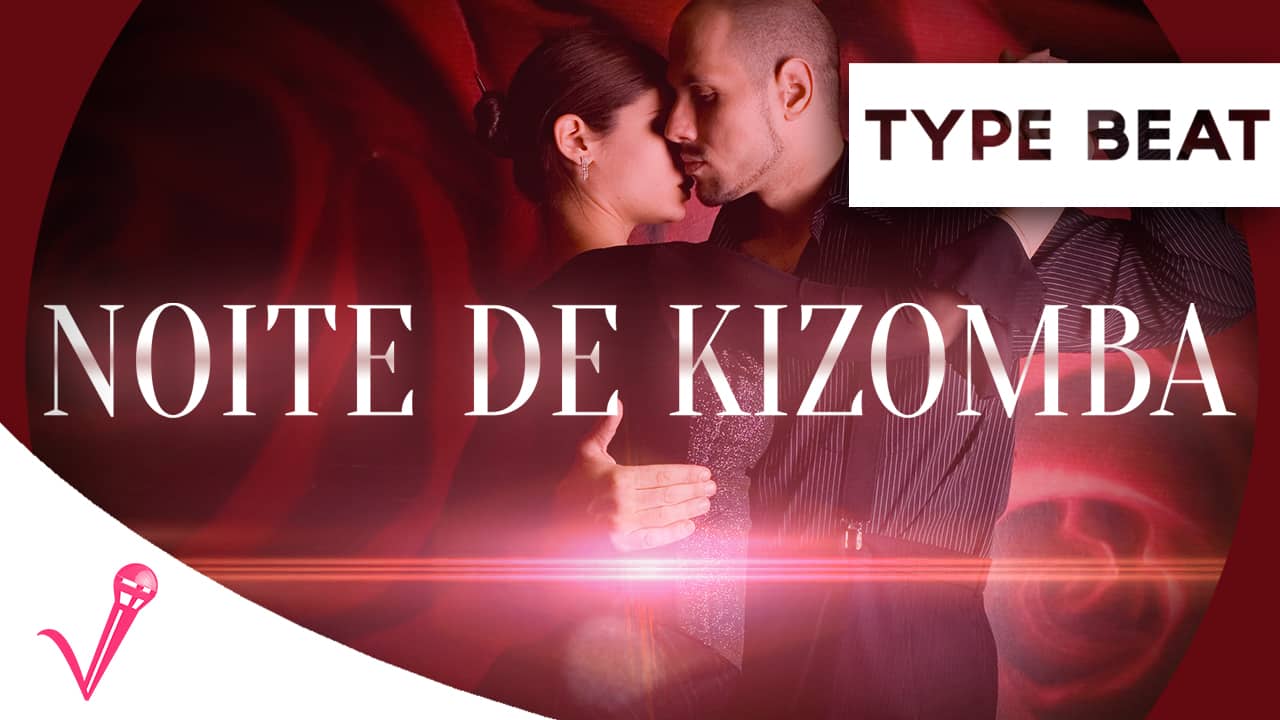 But what is Kizomba music?

Kizomba music is a derivate of Semba (African style of music), but it is based on a slow rhythm with a romantic melody. It is mostly sung in Portuguese. However, when Kizomba music was born in the late 70s/early 80s in Angola, it was sung in Kimbundu and in other ethnic languages from the country.

Kizomba’s popularity increased in the 1990s and today it is emerging as a more modern music genre with modern drums and synths sounds mixed with sensual African rhythms.

Today, it is not only popular in Angola, Cape Verde and Portugal, but also in many European countries, North America, Mexico, Brazil and some Asian countries.

Here’s one of the most successful Kizomba song of these past few years: “Jajão” by Master Jake’s which hit more than 34 millions views on Youtube. 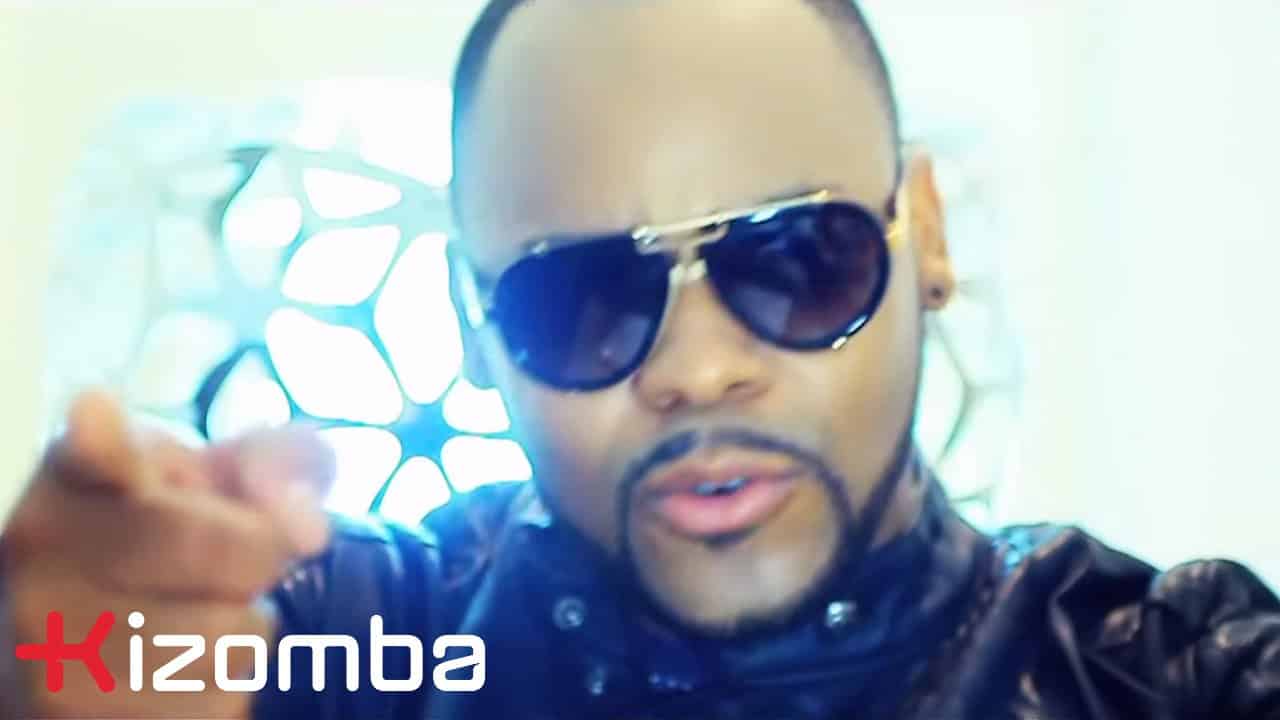 In the meantime, Kizomba dance has become one of the trendiest dances. Millions of people are sharing and liking Kizomba sensual dance videos on social media pages.

Check out this hot flashmob video made by Mexican girls dancing on a Kizomba instrumental. Don’t you want to join them? 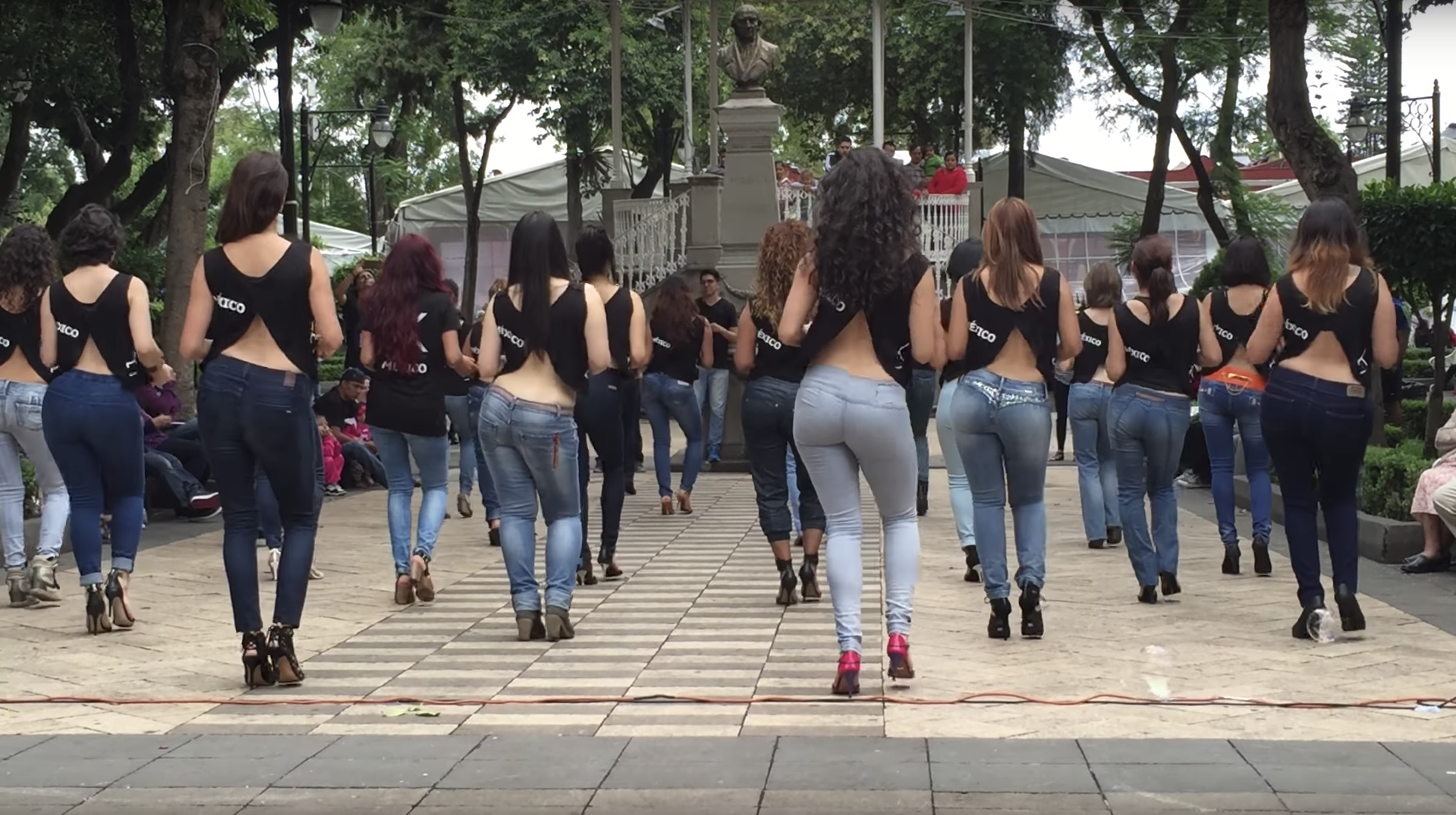 So, if you’re an artist looking for a top quality Kizomba instrumental for your music project or if you’re a Kizomba dancer planning on making Kizomba dance video clips, you should definitely check out this hot Kizomba beat « Kizomba Sensual », produced by Booming Brothers.

Let us know what you think in the comment box below.

Hi people, we are a team of producers based in Paris, France. We have been in the music industry for many years now and we have worked with a few different labels, record companies and artists around the world. We like to listen to different kind of music and this is why we produce music in different styles: pop, hip-hop, R&B, soul, electro, dance, reggeaton...

How can I submit my music to record labels?

Music submission to record labels has never been an easy task… In this article, I…

Beats Avenue was founded by experienced music producers who have work references with several music labels and artists worldwide...

Listen to our instrumentals in our Beat Store.

Beat Store
Search
Recent Posts
Categories
Recent Comments
Want to get 5 beats for free and a discount coupon on your next purchase?
Receive Now
© 2019 Beats Avenue. All rights reserved.